There are several venues in the parish which are regularly used for events. 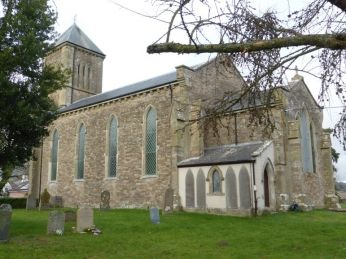 The Much Birch village church, dedicated to St Mary and St Thomas a Becket is in the Wormelow Hundred Group of seven Parishes and the present building dates from 1837. The church is located at the centre of the parish in a prominent position on the A49, its tower visible from most parts of the parish. The recently restored church clock was installed in 1921 as a parish war memorial and is a fine time piece. The church forms part of a grouping of community buildings with the Much Birch Surgery and the Community Hall. The church is well attended, providing weekly services for an Anglican congregation and conducting weddings and funerals.

The Old Rectory was built in 1880 but was sold by the Diocese in the 1970's when the house needed extensive repairs and the proximity of the A49 after straightening was making the house unsafe for children. The Old Rectory is now the Pilgrim Hotel. The replacement rectory from the 1970's was built next to the Community Hall but is now leased out by the Diocese as the present Priest-in-Charge resides at The Rectory, Birch Lodge. 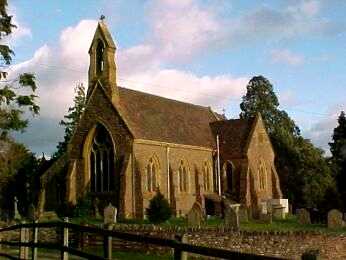 The Little Birch village church, dedicated to St Mary the Virgin is in the Wormelow Hundred Group of seven Parishes.

The earliest records of the church date back to 1560, but the present building was constructed by Stephen Thackwell in 1869 replacing a decaying medieval building. Thackwell, rector at that time, was a wealthy philanthropic man and paid for the entire construction himself.

The church is built of Ham Hill and Bath stone, and consists of nave, north aisle, chancel with polygonal apse, and bell-turret over the west gable. The windows are filled with painted glass by Harland and Fisher of London. The architect was William Chick, Esq., of Hereford, and the builders were Messrs. Coleman and Sons. Among the relics from the old church may be noticed the Norman font dated 1260, communion-table and bier of the date 1557. 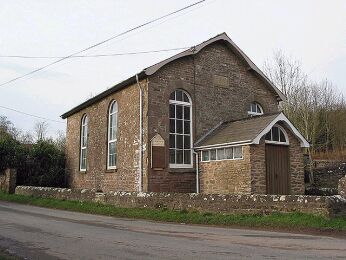 The Chapel is at the top of Barrack Hill in Aconbury/Little Birch Parishes. 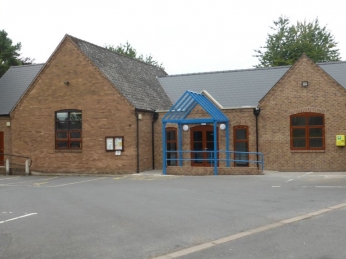 Much Birch Community Hall was completed in 1979 for the use of the whole community in the parish and was extended in 2012, then again in 2019. It is owned by the Parochial Church Council of Much Birch who are also the trustees of the building. It is used for church meetings and activities, and by a variety of groups for a wide range of activities. One of the rooms is used for a resource centre where printing and copying facilities are available for use by community organisations and the church. The Community Hall can also be hired for private function.

Please note that there is a defibrillator located in the kitchen. 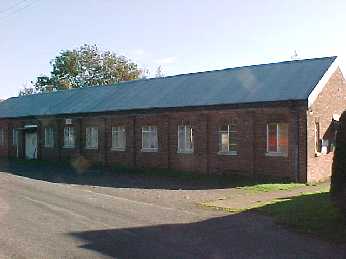 Little Birch Village Hall was opened in 1951 as a World War 2 memorial. The hall was built on land donated by David Dyke of Castle Nibole and the cost of £2,000 was raised by the public subscription. Little Birch Parish Council are the trustees of the hall and in 1977 they refurbished the building to celebrate the Jubilee.

Please note that there is a defibrillator located on the otside of the hall.

To find out more and to book the hall, contact Linda Maden on 01981 540 532 or lindamaden@btinternet.com 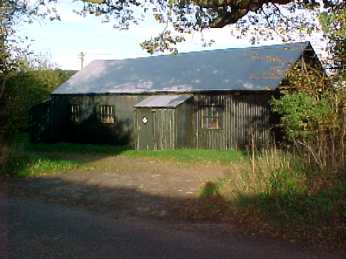 Kingsthorne Memorial Hall (previously known as Much Birch Little Hall) was built as a World War 1 memorial on land made available by Cecil Manning. The hall was originally used for all village communal activities, but after Little Birch Hall was built it was used only by the Scouts and the rifle club. There is an obsolete rifle range at the rear of the building.